Our contributors have added 41 photo spots to this Cambridgeshire photo guide. Have you discovered an amazing new location in Cambridgeshire?

On paper Cambridgeshire might not at first glance seem to have a lot going for it as an attraction for the landscape photographer. Being landlocked, mostly flat and containing the lowest point below sea level in Britain, are not usually features that set photographers’ hearts aflame. But, then you remember the city that it takes its name from, and the soaring majesty of King’s College Chapel, which offers one of the most recognisable views in the UK. Added to that is Ely Cathedral, nearly 1000 years old, and still dominating the surrounding fenland landscape as it has for most of its life.

Most of the higher ground is in the south-eastern section of the county. Overlooking Cambridge from the South are the Gog Magog Downs and Wandlebury Hill, and further East towards Newmarket is the East Anglian Ridge. Many of the villages in the south of the county nestle in rolling landscapes in complete contrast to the flat fenland to the north of the county.

But, it is precisely the flat, watery landscape of the fens that defines this county, and sets it apart from its neighbours.

For a county that has a reputation for being flat there is a surprising variety of photographic opportunities. The fenland landscape doesn’t offer drama, but rather peace and tranquillity, it also offers something unique; big skies. Standing in a fenland vista it is only too easy to know not only what the weather is doing, but also what it has just done, and (crucially) what it is about to do!

But Cambridgeshire isn’t just about Cambridge, Ely and The Fens. There are many other wonderful places to explore, many with rich and fascinating histories. There are great houses at Hinchingbroke, Wimpole and Elton. Other interesting buildings include Peckover House, Denny Abbey, Houghton Mill, Anglesey Abbey and The Round Church in Cambridge. Then there is the Imperial War Museum Duxford, Cambridge American Cemetery, the Fitzwilliam Museum, Stretham Old Engine and Wicken Fen. 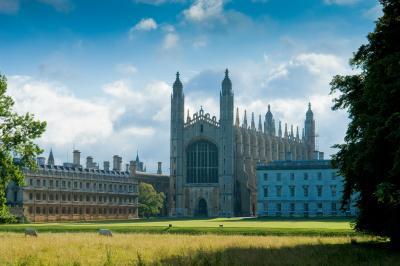 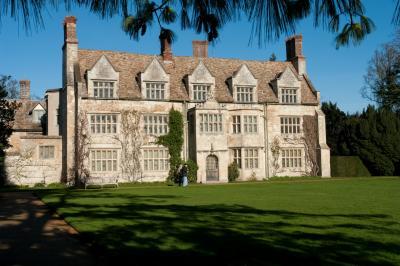 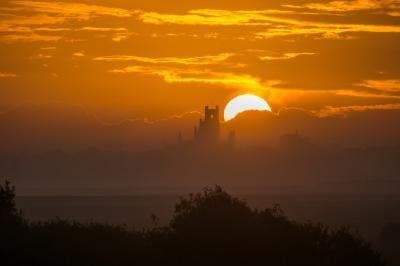 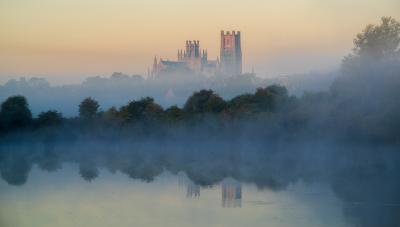 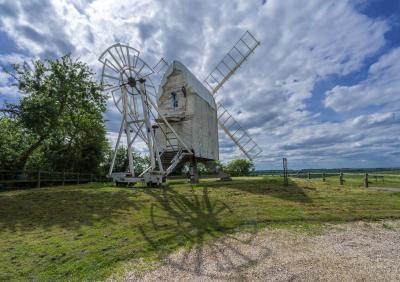 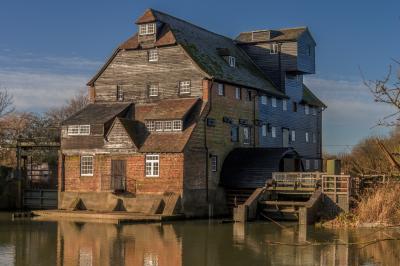 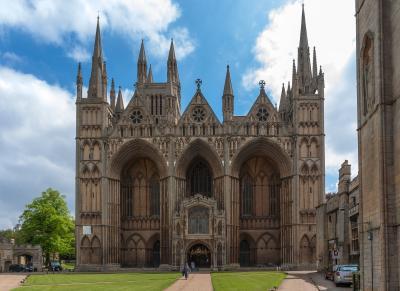 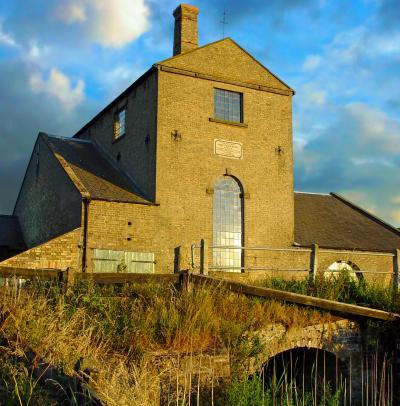 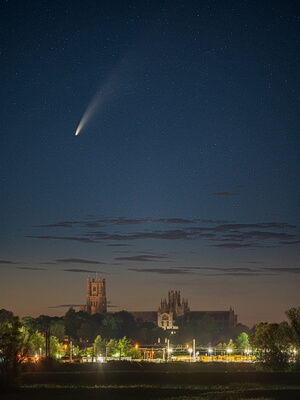 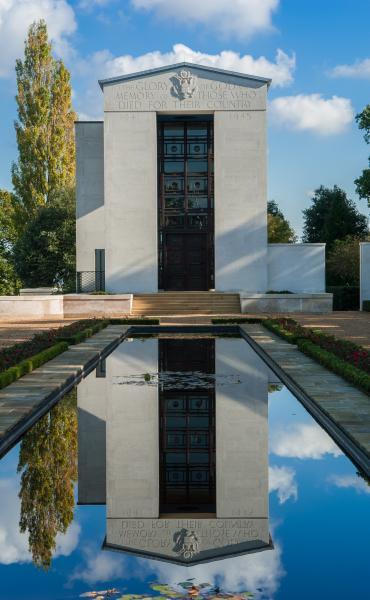 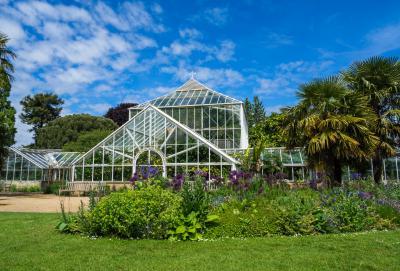 There are so many wonderful old places in Cambridgeshire that it is difficult to choose one location over another. The challenge is to try and create your own vision of what are probably very familiar landmarks. King’s College Chapel is known worldwide, but it is difficult to pass without getting the camera out. Likewise, Ely Cathedral is immediately recognisable to many, and the lure to capture it one more time is very strong. The main road arteries in Cambridgeshire are the M11, the A1 and the A14. The M11 links London and Cambridge, and the A14 links the east coast ports with the M1 and the M6. The A14 and A1 cross at Huntingdon. Apart from these the majority of roads in Cambridgeshire are single carriageway, and particularly around the large population areas can be extremely busy dury the morning and evening commute. The rail services between London, Cambridge, Ely, Kings Lynn and Peterborough are frequent and usually on time. Stansted Airport is about 30 minutes drive from Cambridge along the M11.

Because the fens are criss-crossed by many ditches and drains, a lot of which run alongside roads, it is essential to maintain concentration when driving. Some of the drains are very deep, and are quite capable of swallowing a car whole should the unfortunate driver accidentally drive off the road. Please drive with care at all times, as many roads have long straight sections that encourage drivers to exceed the speed limit, and they can often end in sharp turns or T-junctions.

There are often events happening around Cambridgeshire and it is worth checking out a number of websites to see what is upcoming. http://www.visitcambridge.org is a good starting point, as is https://www.thebestof.co.uk/local/huntingdon-and-st-ives/events and http://www.visitely.org.uk. But there are many other listings sites on the web, and a quick search will throw up many more.

Among the highlights during the year are the Ely Eel Festival http://elyeelfestival.co.uk, and the Mill Road Winter Fair in Cambridge http://www.millroadwinterfair.org. But there are numerous other events during the year to keep you and the family entertained and engaged.

http://www.bbc.co.uk/weather/
For weather forecasts across the UK and worldwide.
http://en.sat24.com/en
Up-to-date satellite weather images.
https://theskylive.com
Useful for current updates on astrological events. Also has a planetarium page.
http://www.cambridgeincolour.com/gallery/cambridge.htm
A stunning set of images of Cambridge, which is a great source of inspiration.

Hi, I'm a graphic designer and photographer living in Ely, Cambridgeshire. My passion is landscape photography, and this website is a portfolio of some of my images. I live in the watery and flat fenlands of Cambridgeshire, but my spiritual home is amongst the mountains and lakes.
View profile