Our contributors have added 80 photo spots to this Brussels photo guide. Have you discovered an amazing new location in Brussels?

Whatever your photographic style, Brussels has something for you but is is especially a treat for lovers of architecture, both classical and modern.

It's the capital of Belgium and the most populous city, with 1 million people and another million in the metropolitan area. Though the European Union has no official capital, Brussels is the de facto capital, as its European Quarter houses many of the EU's key institutions such as the European Commission and a seat of the European Parliament. 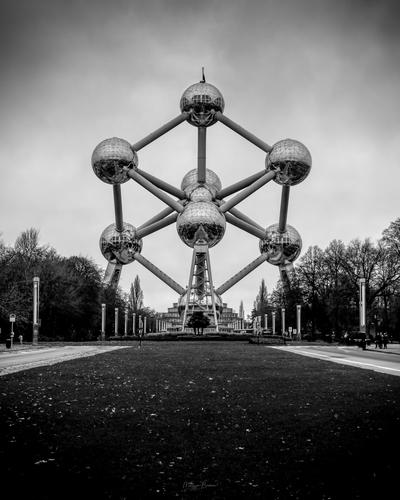 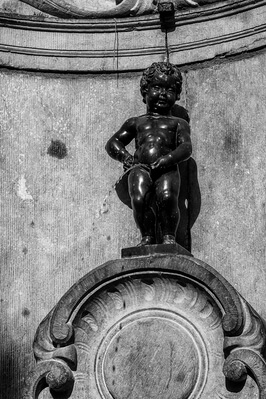 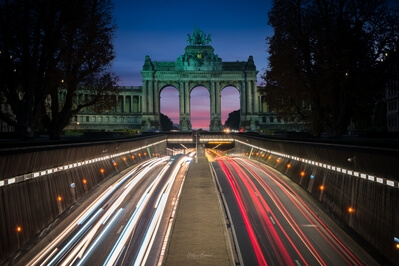 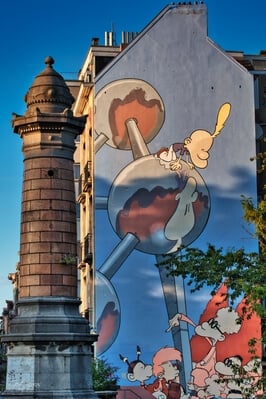 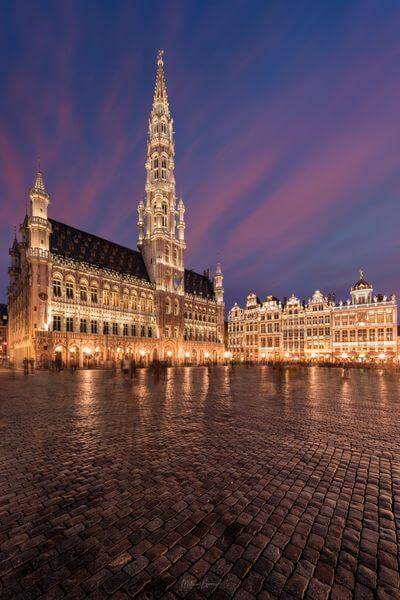 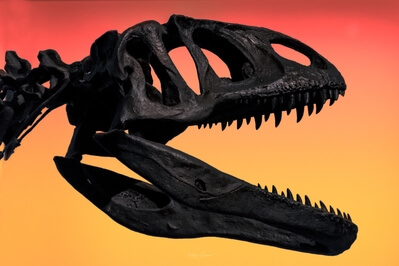 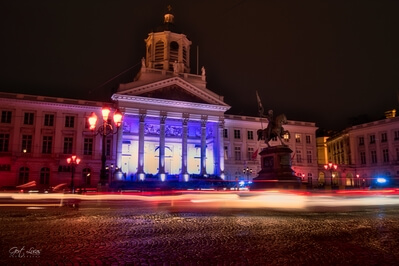 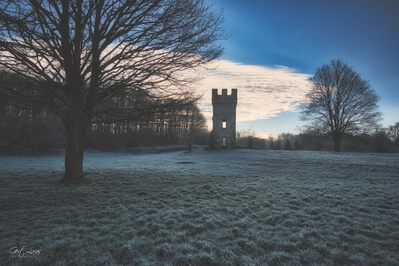 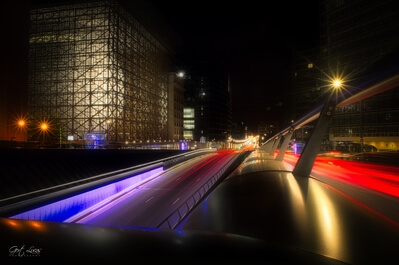 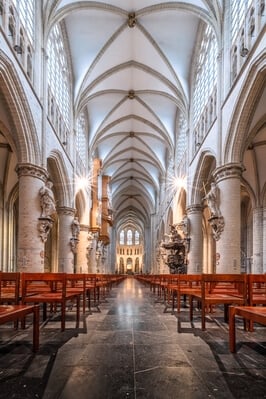 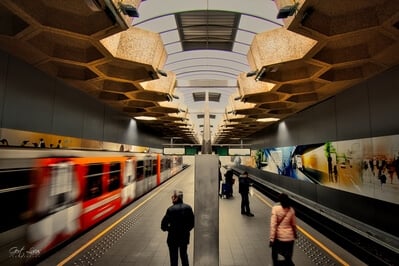 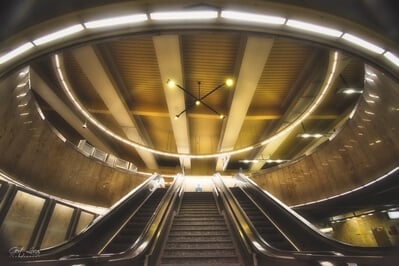 Many European travellers will arrive on the Eurostar from the United Kingdom or France, or international rail services from major cities in the region. Brussels is very well connected by rail, and services are frequent and relatively inexpensive.

The city is served by two airports, Brussels Airport and Brussels South Charleroi Airport. As the names suggest, the former is the nearest airport, it's also better connected with international flights throughout Europe and further afield.

STIB-MIVB is the Brussels public transport system. It's clean, efficient, easy to navigate and cheap. As an added bonus, many stations are photogenic in their own right. Grand-Place is a UNESCO World Heritage site, and is the place to be for street photographers - it's busy all day (and night) long. Architecture lovers will enjoy it too, with elaborate facades and the landmark Town Hall extending 96 metres skyward.

Parc du Cinquantenaire is a large park near the European Quarter whose centrepiece Triumphal Arch, built in 1905, is a popular photo spot.

Mont des Arts offers a great view of Brussels city centre. From the top of the staircase, René Péchère’s garden below creates attractive leading lines towards the Albert I statue and Brussels Town Hall beyond that. This is the ideal blue hour spot when the garden and city lights turn on. When the weather is not complying, it's good to know you can still take incredible shots indoors. You could capture the dinosaurs at the Natural Sciences Museum, or vintage cars at Autoworld, or even the art of chocolate making at Belgian Chocolate Village.

The Royal Museum of Army and Military History is not to be missed, one of the most impressive and extensive such attractions in the world. Royal Museum of the Armed Forces and Military History

Compelling street art can be found dotted all over Brussels. The Comic Book route provides a pleasant and easy to follow route taking in the city's best street art. This is a good activity for an overcast day - of which Brussels has many - as harsh shadows won't be cast on the artworks.

The Mannekis Pis - a small statue of a urinating boy - is a quirky and well known image of Brussels, but the city has many other statues and monuments worth photographing. Did you know Mannekin Pis has a female counterpart - Jeanneke Pis? There's also Het Zinneke - a statue of a dog relieving himself on a bollard. The best of the traditional architecture is found in the city centre. Another highlight not already mentioned is the centuries-old Cathedral of St. Michael and St. Gudula which offers wonderful photo opportunities inside and out.

The European Quarter is found east of the city centre whose highlight is the Berlaymont building, home of the European Commission. The neat row of flags set against the steel and glass backdrop is an iconic image of the city.

The Atomium can be found north of the city. It's a completely unique structure taking the form of an atom 102 metres high. It can be photographed inside and out, but the night lighting is especially appealing. Born in 1976 I discovered photography at the age of 12. Buying my first Pentax reflexcamera was the best investment ever. Since then I evolved with the camera(s) and have embraced the digital technology in my photography. Even after 30 years I am still searching for my "artistic identity" in photography and like to try and discover many different styles. I work with a Nikon D5600 and a backup D3200, having chosen for a cropped-sensor camera to be able to travel lightly.
View profile