Our contributors have added 95 photo spots to this Bulgaria photo guide. Have you discovered an amazing new location in Bulgaria?

This guide to photographing Bulgaria includes some of the key sites in the country for landscape photography. It includes natural and cultural sites with attractive land formations and events. The natural sites range from seascapes to caves, sand pyramids, waterfalls, lakes, high alpine meadows and peaks. The rich culture of the country is presented along with many of its monasteries and churches, the earliest of which date from the 5th century. 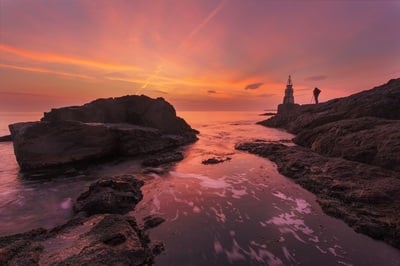 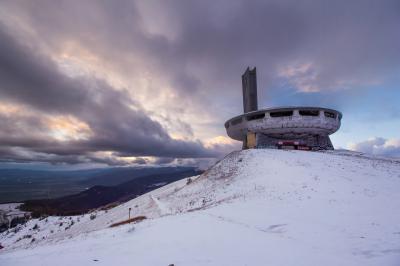 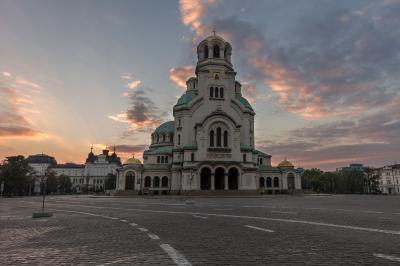 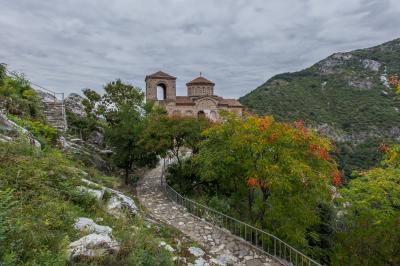 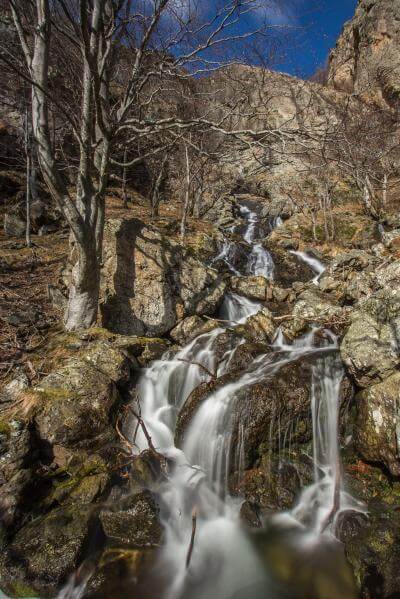 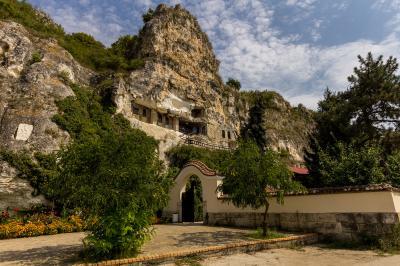 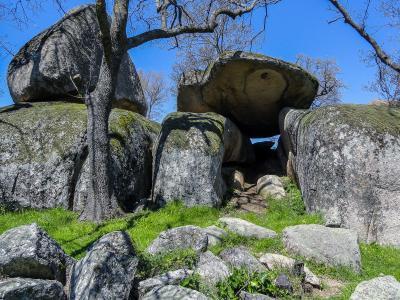 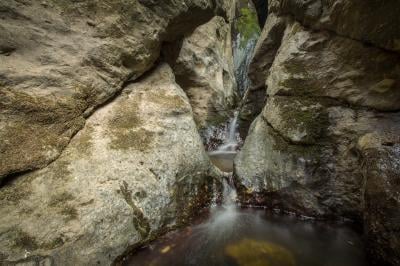 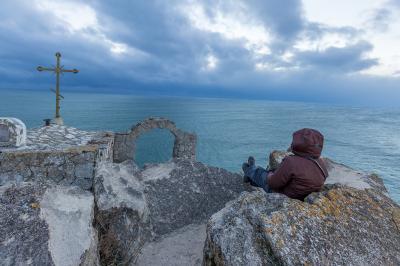 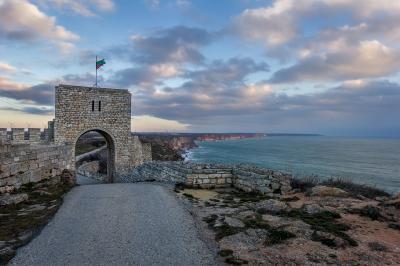 Bulgaria is not only rich in the diversity of its landscapes, but also in its culture and traditions. There are numerous events throughout the year. Some of them are fixed dates in the calendar and some vary according to holidays. The festivals not to be missed are:

6th January - Epiphany. Early in the morning (8 a.m.) men in Kalofer town dressed in traditional costumes enter the cold water of Yantra river to catch a cross thrown in the river by a priest as a symbol of health.

First weekend of June - Festival of the Rose flower in Kazanlak. Colourful event with people dressed in traditional costumes. Visitors will witness the rose flower picking for the traditional production of rose oil.

First weekend in August - Folklore festival with traditional playing of bagpipes. Organised in the village of Gela in Western Rhodope mountains.

Weekend around 20th August - Zheravna festival for folklore costumes. Visitors must be dressed in traditional costume to be accepted into the festival. Costumes can be purchased or rented at the entrance. Admission costs approx 12 EUR for 3 days. My top destinations in the country are Tevno lake in Pirin mountains and the picturesque Seven Rila lakes in Rila mountains. The dynamic weather conditions and the dramatic landscapes there present superb opportunities. If time permits, the Rhodopes and the Southern Black coast are not to be missed. The area around Kardzhali town has a number of sites such as Devil’s Bridge, the Rock Mushrooms, the bridge near Lisitsite village and the wonderful view from Monek fortress, all of which are worth a visit. From there, head east where the Madzharovo region offers dramatic volcanic rocks teaming with wildlife. The top sites on the Black sea coast are the Ships and Ahtopol lighthouse along the Southern Black sea coast and the rocky coastline by Tyulenovo on the Northern Black sea coast. Northern Bulgaria has Rusenski Lom and the caves at Devetaki and Prohodna. The diversity of this country is overwhelming despite its small size. Travelling in the country is fairly easy and safe. The only challenge may be the cyrillic language on road signs but these are actively being replaced with bilingual signs. It’s very safe in the countryside but common sense rules should be applied. Don’t leave equipment visible on the car seats!

Roads are acceptable for most parts of the country. Road tax applies when travelling outside towns. It is paid with a vignette sticker which can be purchased from most gas stations and post offices in the country. The stickers can be purchased for one week, one month or a whole year. Rented cars have these stickers put on the bottom right front window.

Food in the country is very good and safe to eat anywhere, but avoid small roadside cafes which serve meals.

Electricity in the country is 220V and requires the standard European two-pin Schuko type plug.

Camping is allowed but common sense should be applied. Avoid camping in proximity to towns and be on the lookout for street dogs. There are a few camping sites, mainly along the coast but conditions are not of a particularly high standard. If you want to explore beyond Bulgaria, we have 128 photo spots that you can visit in Bulgaria. 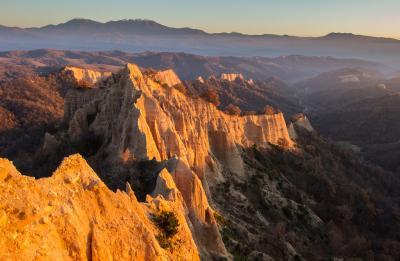 I am a wildlife and landscape photographer based in Sofia, Bulgaria and lead photography trips and photo walks in Bulgaria and Northern Greece.
View profile