Our contributors have added 20 photo spots to this Oxford photo guide. Have you discovered an amazing new location in Oxford?

Situated in central southern England and 57 miles north-west of London, Oxford is one of England’s greatest cities and the county town of Oxfordshire. It is the 52nd largest city in England with an estimated population in 2016 of 170,350 and one of the fastest growing and most ethnically diverse. Oxford is one of the world’s most famous university cities and revolves around the well renowned University of Oxford. Established in the 12th century, the prestigious university and its beautiful 38 colleges have helped Oxford become known as the ‘City of Dreaming Spires’, a term coined by poet Matthew Arnold. Although steeped in history and studded with beautiful buildings, Oxford maintains the feel of a young city, thanks to its large student population.

This guide focuses on the city of Oxford and its photogenic sights including the beautiful buildings and university colleges. Architecture and street photography are the main subjects to photograph with some nature and landscapes including Blenheim Palace (and the grounds) and Brill windmill, located outside the city. The countryside beyond and the Cotswolds are excluded from this guide.

The places highlighted can be photographed at any time throughout the year. Please note some of the colleges have specific opening times, you will find further details within the guide. Tripods can be used everywhere except the tower of the University Church of St Mary’s the Virgin. 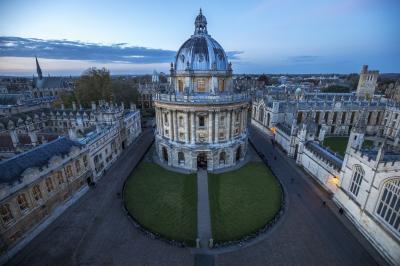 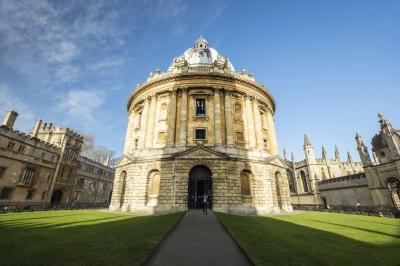 View of the Radcliffe Camera 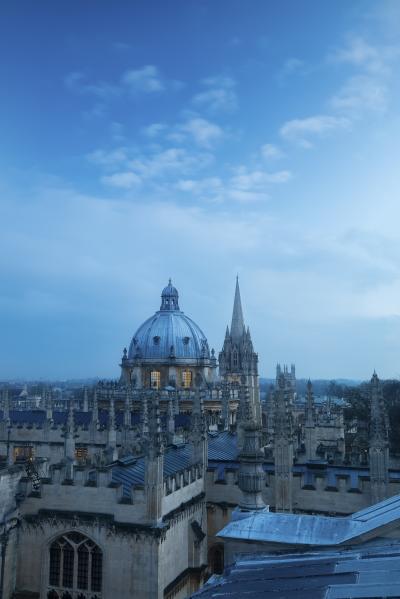 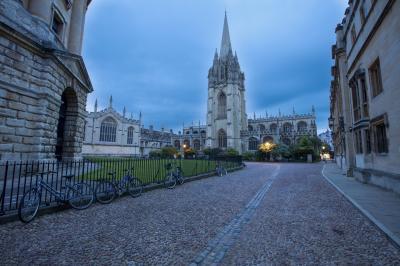 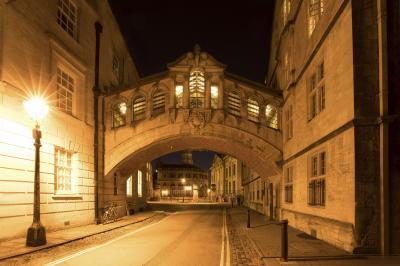 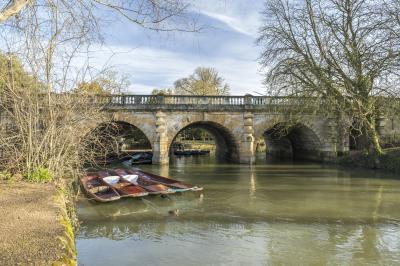 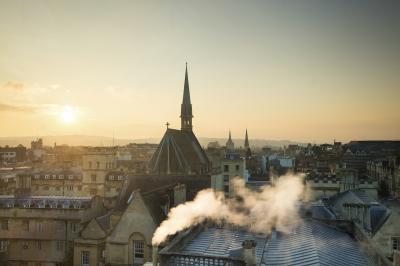 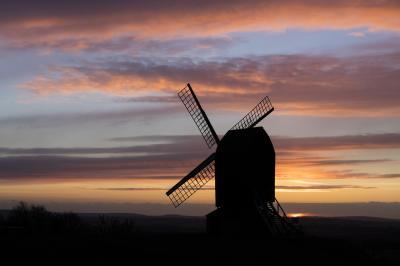 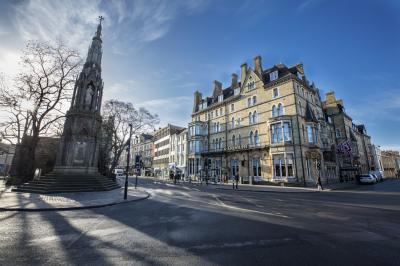 You will find the best places to photograph are situated in close proximity to the centre of Oxford and it may be helpful to stay overnight in one of the City’s hotels. The elegant honey-toned buildings of the university’s diverse colleges and main sights are scattered throughout the city, yet can easily be visited during one or two days. A weekend city break is ideal to cover the city.

If you have more time, allow a few extra days to explore the city, the tranquil courtyards inside the colleges and add in a visit to Blenheim Palace or Brill. Oxford is a very safe place to visit. Getting to and from the city is relatively easy. There are buses connecting to the city from Kidlington and Bicester to the north, Headington to the east, Cowley to the south and Witney to the west. Parking is available if you choose to drive at St Giles, the Westgate Shopping Centre and Park End Street. Mobile networks and coverage are excellent with ample places to charge your devices. Be sure to bring a tripod, wide angle and standard lenses to cover the range of spectacular sights. If you are interested in photographing events, you may find the following enjoyable. May Day occurs on the first day of May when the city unites to celebrate spring. Thousands of people gather along Magdalen bridge to hear the choir boys sing from the tower at 6am. There are also Morris dancers and folk music and sumptuous breakfasts with pubs opening their doors from 6am.

On the first of July, you can celebrate the Cowley Road Carnival with a procession of performers, dance, music, food and drink. More information here: cowleyroadcarnival.co.uk