Our contributors have added 30 photo spots to this Budapest photo guide. Have you discovered an amazing new location in Budapest?

Budapest is the capital city of Hungary, with approximately 2 million inhabitants and approximately 2.7 million visitors per year. The centre of Budapest along the Danube River is classified as a UNESCO World Heritage Site. The city has several world class examples of classical architecture such as the Hungarian Parliament and the Buda Castle.

Many of Budapest's highlights can be reached on foot, and are within walking distance of each other. The city has an extensive and inexpensive public transport system too.  Budapest is well served by European short-haul airlines and is well-connected to the rest of mainland Europe by road and rail. 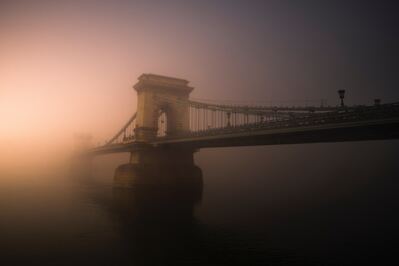 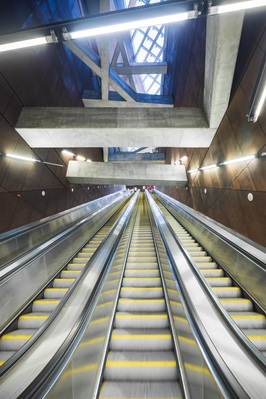 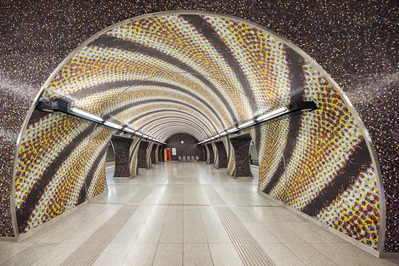 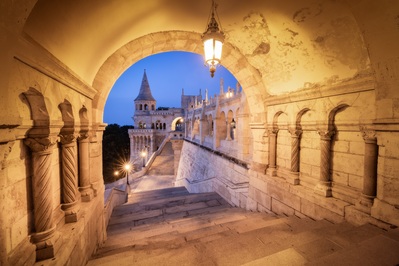 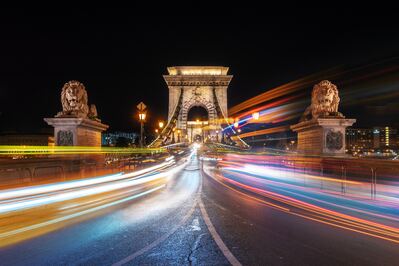 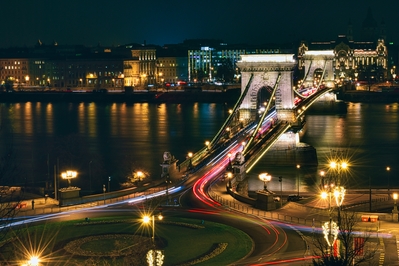 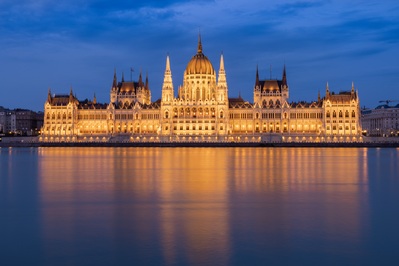 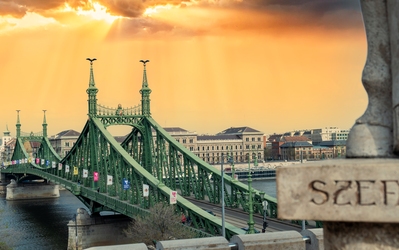 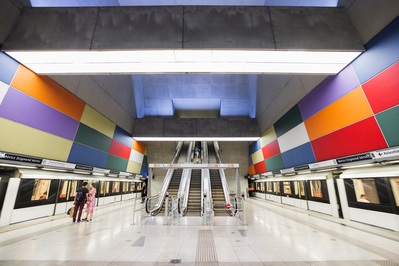 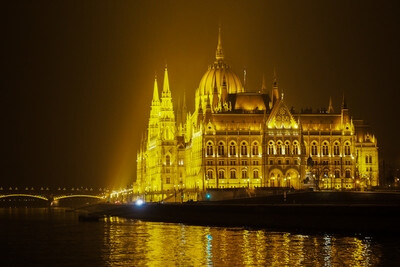 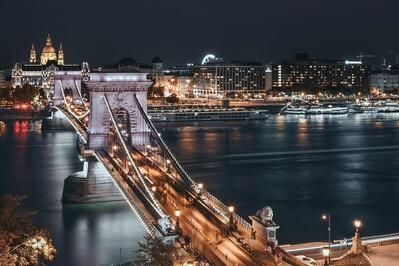 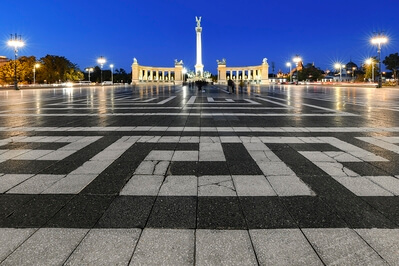 Many international travellers will arrive via Budapest Franz Liszt International Airport, which is Hungary's largest airport. It is located about 16km southeast of the city centre, and well connected to the city by public transit.

Budapest's Metro is the oldest electrified underground railway system in continental Europe. The metro consists of four lines (M1–M4), each denoted by a different colour. The main public transit connection from the airport to the city is to take bus 200E to the metro M3 (blue line).

There are 32 tram lines traversing the city which are slower and less expensive than metro journeys, but with many more stops.

At night you will rely on Tram 6 or the night bus services which are denoted by numbers 900 and above.

When using public transport is it critically important to validate your ticket! This means that after purchasing a ticket, it must be punched or stamped before boarding the metro, or on-board the bus/tram. There will be a small box into which you insert your ticket. There are many ticket inspectors and fines can be significant - ignorance is not accepted as an excuse. Like most major European cities, Budapest hosts Christmas Market in the month of December. The main market is located on the Pest side, in Vörösmarty Square. Market stalls sell ceramics, jewellery, crafts, apparel, candy and food and drink. Some more market stalls can be found near St Stephen's Basilica. Buda Castle district has several examples of photogenic architecture but is also notable for incredible elevated cityscape views. Fishermans Bastion is arguably the best - it is a stunning photographic subject in its own right, but also boast stunning panoramic views across the city.

Hungary's Parliament building dating back to 1902 is one of the largest in the world and is best photographed from Castle hill at a distance, or from the opposite side of the Danube. Its instantly recognisable gothic architecture and 96-metre cupola form an iconic image in all conditions.

Széchenyi Chain Bridge was regarded as one of the modern world's engineering wonders at the time of its completion in 1849. It was destroyed during World War II with only the towers remaining during the Siege of Budapest, then rebuilt and reopened in 1949. It is beautifully lit at night and a blue hour shot at this location should be on any visitor's bucket list.