National Assembly of the Republic of Serbia Luka Esenko

Our contributors have added 16 photo spots to this Belgrade photo guide. Have you discovered an amazing new location in Belgrade?

Belgrade, the capital city of Serbia is not always an obvious choice for photographers. At first glance, the city may not appear particularly photo-worthy, but when you get to know the place better, it offers many interesting opportunities.

This is one of the largest cities on the Balkan peninsula and a commercial and political hub for the whole country. Belgrade lies on the confluence of Sava and Danube rivers.

Although there is little of historical importance left in the city due to its turbulent past, Belgrade deserves at least a stay of a couple of nights for photography before heading off to explore other regions in Serbia.

Belgrade offers a good base to explore some of the nearby attractions, such as Novi Sad and its Petrovaradin fortress, the Nature reserves of Zasavica and Obedska Bara, and Avala monument to name but a few. 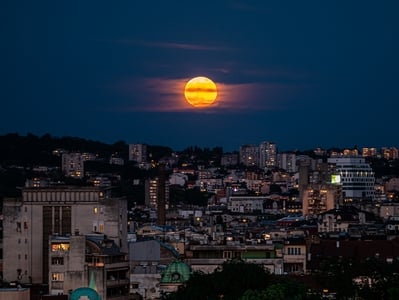 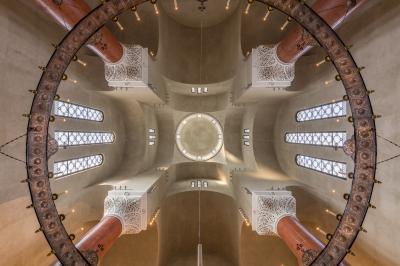 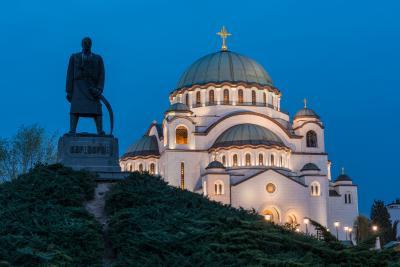 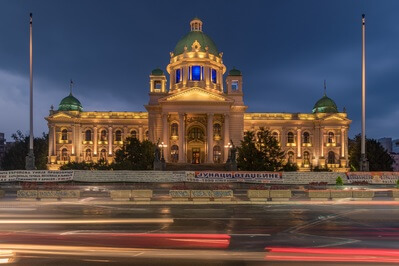 National Assembly of the Republic of Serbia 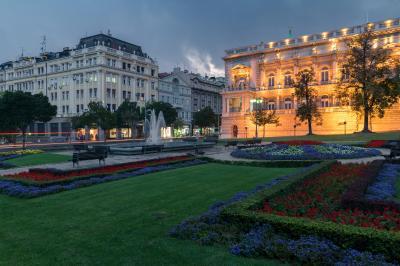 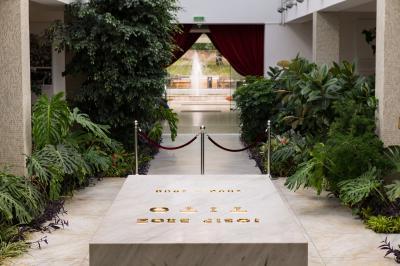 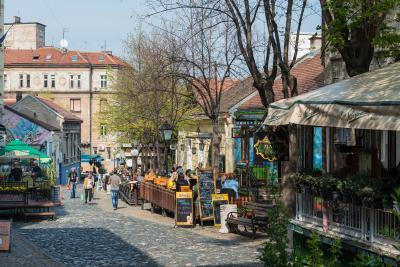 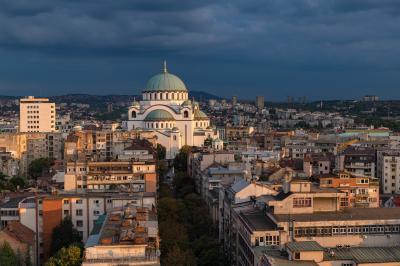 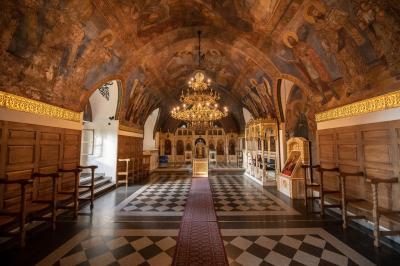 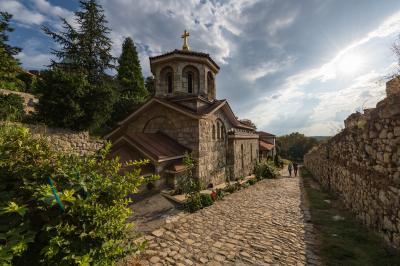 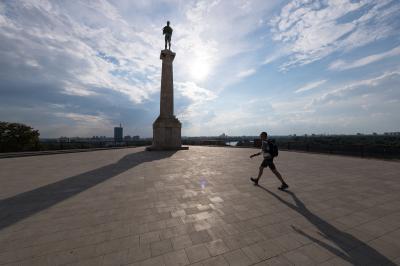 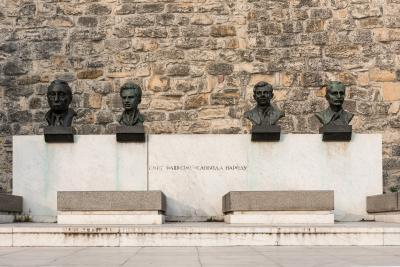 Belgrade is easily accessible via the highway from Zagreb, Croatia, Novi Sad and Budapest. Arriving rom the south and east requires longer drives from Macedonia, Montenegro or Bulgaria. Belgrade's airport is well connected to all major European airports.

Taxis are one of the easiest, cheapest and most convenient ways to get around the city. It's usual to agree on the price before you start driving. Belgrade is huge city and there are often traffic jams - consider this when planning your itinerary for the day.

Serbia uses its own currency, the Dinar. The electricity is typical of other countries in Europe, 220V, and two-pin plugs.

The Cyrillic alphabet is most commonly displayed in the city which can make life a bit more difficult when trying to get around or reading a menu. The Latin alphabet is becoming more common, especially in better known tourist destinations.

As Serbia is not part of the EU, beware of roaming costs for your mobile phone. It is a good idea to buy a prepaid card for internet access - it costs a few bucks and will cover you for a week or two.

One of the best things about Belgrade is its cuisine - Serbian food has been influenced by the Ottomans and Central European tastes and is delicious, hearty and most of the time organic and locally produced. Belgrade is pretty straightforward regarding photography rules. The common code of responsible photography applies. Museums are no tripod zones, avoid military/police facilities and respect the locals when in church or doing street photography. Most churches are open to visitors and photography is allowed. Check guidelines at individual buildings/destinations to see if tripods are allowed. Serbs are very approachable and friendly people and street photography can be very rewarding. One of the best places to try is in Kalemegdan park, especially on a nice, warm afternoon.

There are a few camera stores in the city but don't expect a wide range as you would in major Western cities. Spare batteries, memory cards, filters and basic tripods shouldn't be a problem. National Assembly of the Republic of Serbia

If you want to explore beyond Belgrade, we have 71 photo spots that you can visit in Serbia. 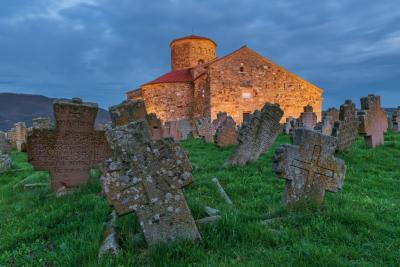 I love travelling with Neja (my wife), Brin and Fran (my little boys) and of course my camera. Having established and run my own photography workshop and tour company since 2008, creating PhotoHound has been a fantastic experience - building an app that brings all kinds of photographers around the world together to share something that I feel so passionate about.
View profile