Our contributors have added 29 photo spots to this Vancouver photo guide. Have you discovered an amazing new location in Vancouver?

Vancouver is known to be one of the most beautiful cities in the world and a very popular tourist destination. Geographically Vancouver is surrounded by tall sweeping coastal mountains and sandy beaches with sparkling water that one can swim in. Vancouver is bordered not only by beautiful suburbs but also natural temperate rainforests which makes it very easy to get out into nature. You can be downtown in the city and then 30 minutes later you can be skiing at one of three ski resorts above the city, or out on the water kayaking.

With miles of walking and cycling paths and a comprehensive transit system Vancouver is very easy to navigate around.

Vancouver is home to North America’s third largest urban park Stanley park which has 27km of trails and 400 hectares of rainforest. Enjoy cycling or walking the 8.8km world famous seawall which surrounds Stanley Park, visit the aquarium, or check out the rose gardens.

Vancouver has a unique mix of cultures which bring many great restaurants with flavours from around the world. Take part in one of the many festivals that celebrate the cultural diversity of the city. 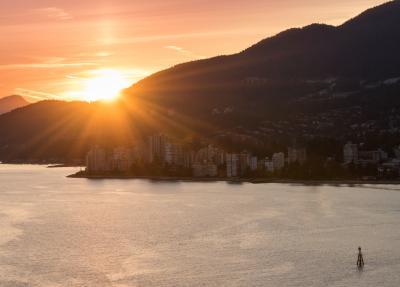 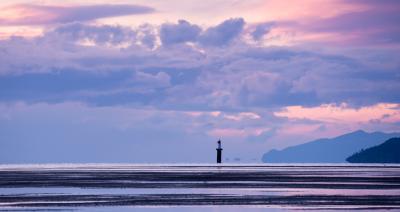 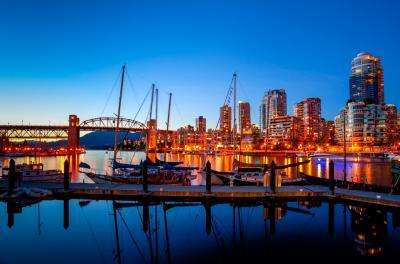 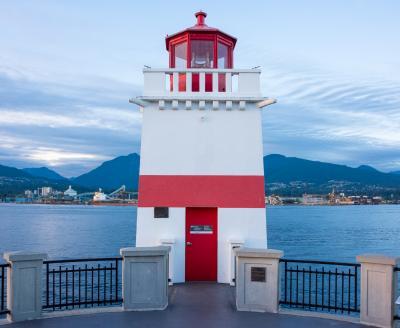 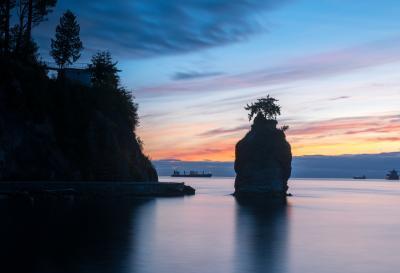 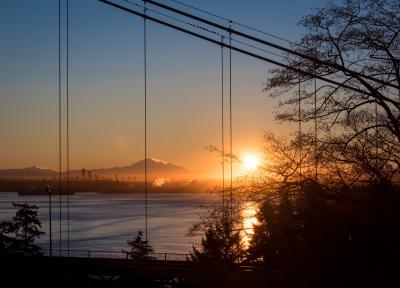 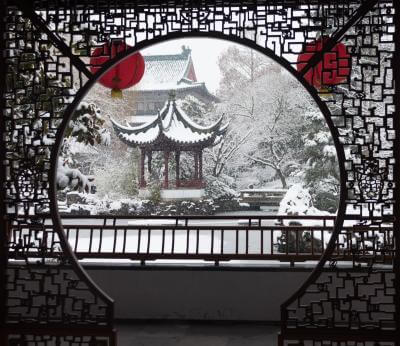 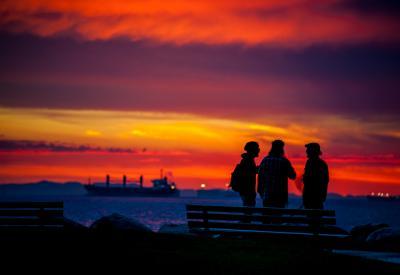 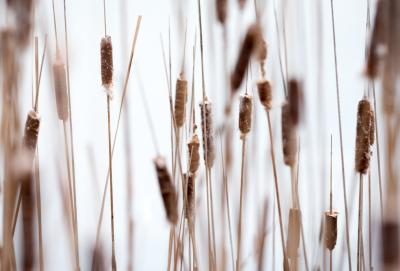 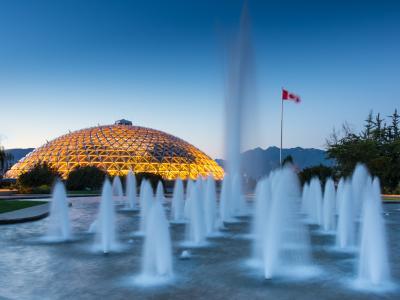 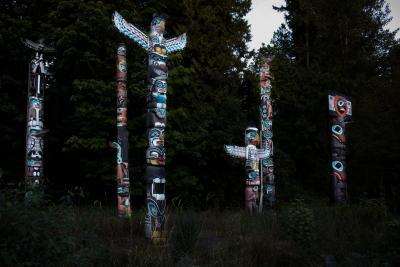 Vancouver's Stanley Park is world-famous and should not be missed. The park gives you a real glimpse into what the Vancouver lifestyle is all about. Walk the sandy beaches, revel in the west coast rainforest, smell the roses in the formal rose garden and enjoy strolling the seawall path that surrounds the park.

Don't miss the lighthouse, the views of the city and the mountains across Burrard inlet. Gaze up at the totem poles and the float planes that come in to Vancouver harbour. If you are staying late in the park listen to the 9 o'clock Gun and view the beautiful sunset. Vancouver is frequently dubbed ‘Raincouver’ which means it rains a fair amount. This is what makes our forests so lush and green. The weather is quite unpredictable but May, July, August, and September are usually the driest months.

Vancouver is generally a safe city but you do need to be careful when you have your photographic equipment out in some areas of the city. If you plan on shooting at night, it is best to keep equipment to a minimum and be modest with it. It’s always nice to shoot with a friend so that you have two sets of eyes on your equipment. This advice especially pertains to the area between Gastown and Chinatown. There are so many fun events in the city that one could take in at various times throughout the year.

For the month of April Vancouver's streets and parks turn pink with cherry trees blooming. Celebrate with the annual Cherry Blossom Festival. http://www.vcbf.ca

Pride Parade is world famous and the largest parade in Western Canada. It takes place on the first Sunday of August and is a colourful, fun event in the West End of Vancouver. http://www.vancouverpride.ca

The Celebration of Light Fireworks festival happens on various nights throughout the summer. http://hondacelebrationoflight.com If you want to explore beyond Vancouver, we have 80 photo spots that you can visit in Canada. 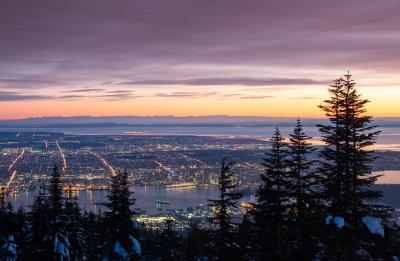 Karen Massier calls Vancouver, Canada her home and is an avid lover of the outdoors. Karen spends much of her time in many corners of the world chasing light for the special images she creates and her favorite images are the unexpected ones that capture the uniqueness of the world around us.
View profile