The Peak District is Britain’s first National Park, created in 1951 to help preserve its natural beauty, and the fifth largest in England and Wales. The area, which covers 555 square miles is a mixture of dark gritstone crags and expanses of moorland in the Dark Peak turning into the rural, rolling limestone hills and steep sided dales of the White Peak.

It’s not all about the natural beauty though, in addition to photography the Peak District offers a diverse range of activities for any visitor. With highlights such as Chatsworth House, quaint villages, sightseeing of medieval castles, the largest underground cave in Britain and plenty of high adrenaline sports. There really is something for everyone.

The Peak District attracts over 10 million visitors per year. One of the main reasons for this fact is the ease of access, being in central England with large cities surrounding the Peak District.

The Peak District and Derbyshire is steeped in history. From castles and Iron Age hill forts, to stately homes, to the home of the industrial revolution, to the dam busters testing grounds over at Ladybower.

There is also the importance of the Kinder Trespass; the main reason we have access to the hills and mountains today. In 1932 over 400 people fought for the right to roam, it took until the year 2000 for a bill to be passed which stated that the public were allowed open access to our lands. Without their bravery to fight for what they believed in, half of the locations featured in this guide would not be accessible.

It’s not entirely clear why the Peak District is called so, because there are very few true peaks. It is believed to however be either from the old word “peac” which means hill or because the ‘Picts’ people once lived here.

Whatever the reason for your visit, you’re sure to have a camera of some kind with you and this guide aims to provide you with the skills and knowledge to harness the photographic potential of the Peak District. It will help you discover the best locations and help you plan when to visit, how to get the most out of the location creatively. Happy shooting and enjoy your visit here! 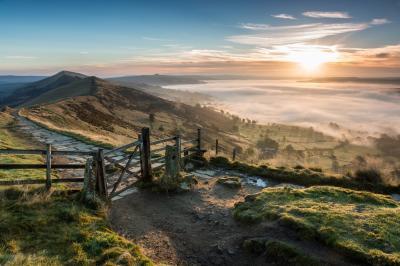 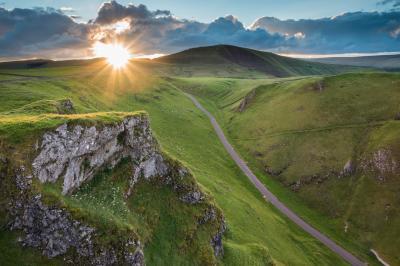 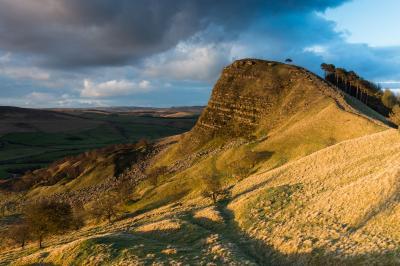 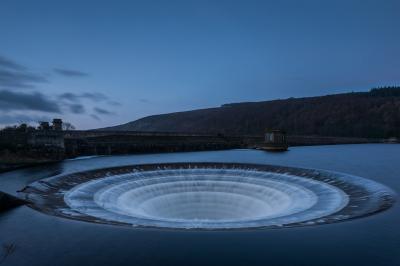 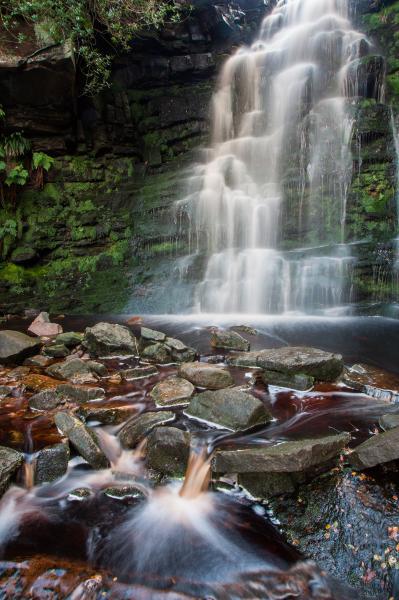 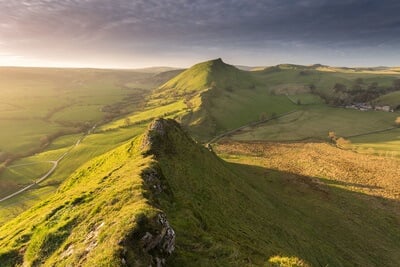 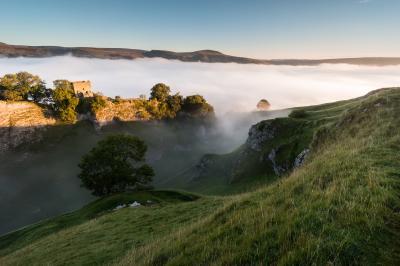 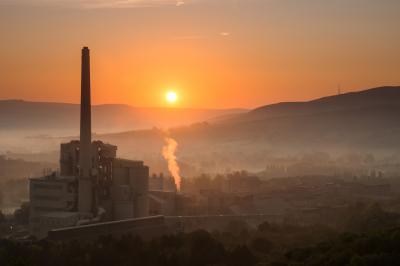 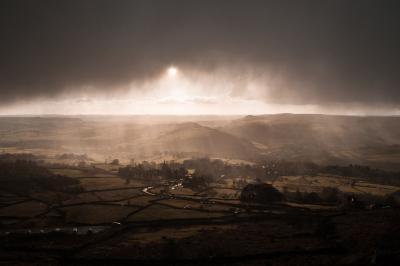 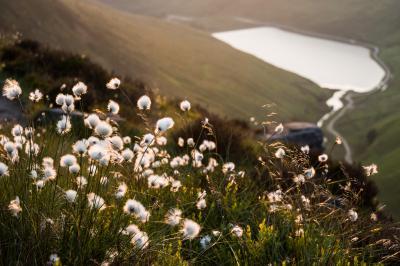 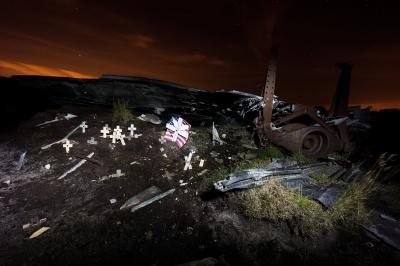 I love many aspects of the Peak District with such diversity from rolling White Peak hills to the gritstone cliffs of the Dark Peak and wonders such as Chastworth House nestled in between. My absolute favourite area is Chrome and Parkhouse Hill in the White Peak due to their unique character and profile which is so different to anything else in the Peak District. Kinder Scout is a great mountain, with a lot to offer over a vast area and a good way of stretching the legs. A lof of people would dismiss Saddleworth in the far north of the Peak District, but this area offers some of the best dramatic views over fairly remote land. When I'm not stretching my legs though, I can't dismiss such gems as Mam Tor, Ladybower, Dove Dale and Curbar Edge. The Peak District lies nestled between two major cities of Sheffield and Manchester and other cities such as Derby and Nottingham aren't too far away, meaning that travel is generally good within the Peak District especially via train. However, having a car is a major advantage as one of the major benefits of the Peak District is a lot of photographic spots are high up but parking nearby, allowing you to gain access quickly taking most of the hard work out. James is an award winning Peak District landscape photographer, who lives just a short distance from the National Park’s border. He is the author of "Peak District Through The Lens"
View profile