Our contributors have added 20 photo spots to this Barcelona photo guide. Have you discovered an amazing new location in Barcelona?

Barcelona is the capital and largest city of Catalonia, and is Spain's second largest city. Photographers will love Barcelona for its waterfront views, stunning architecture that spans the ages, world-class heritage sites, and its pleasant climate year round. It deserves its reputation of being the most cosmopolitan, modern and avant-garde city in Spain.

In 1992 Barcelona hosted the Olympic Games which saw massive investment and growth in its tourism industry. Several landmarks from the event are still in situ such as the Olympic Park at Montjuic.

It is perhaps most renowned for its works by Antoni Gaudi, whose unmistakable and photogenic modernist architecture is found all over the city.

Barcelona is easily reached from elsewhere in mainland Europe as it is exceptionally well connected by air, and also by rail and road. Combine this with all the wonders visitors have to enjoy, and you have a recipe for a tourist favourite - Barcelona consistently features in the top 10 most visited cities in Europe. 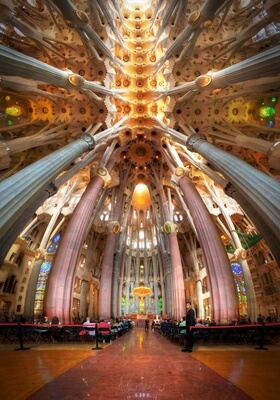 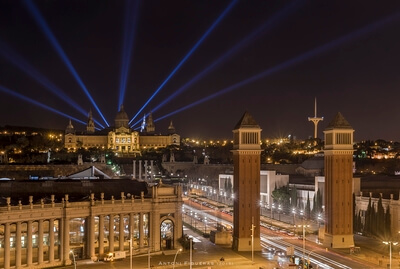 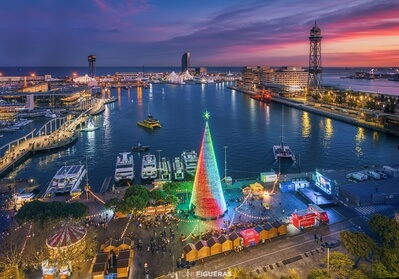 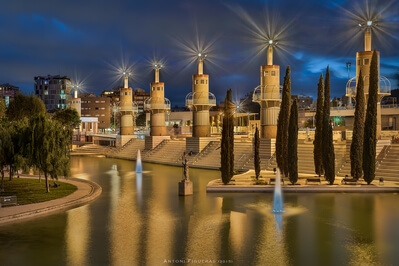 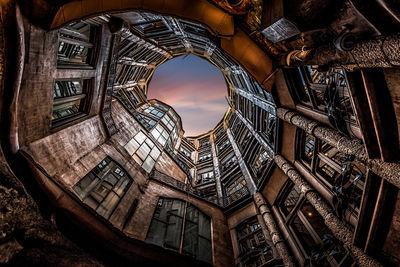 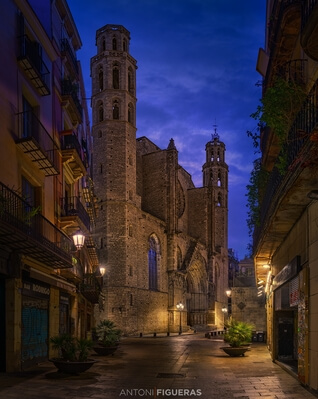 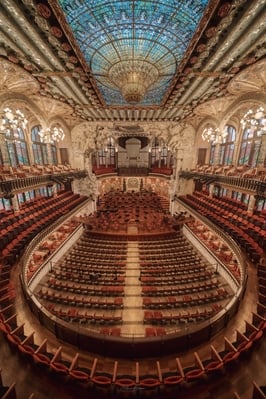 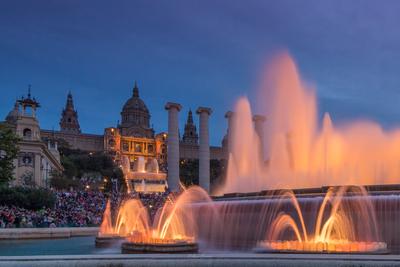 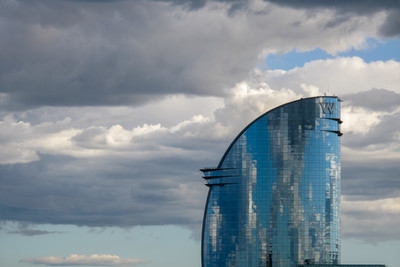 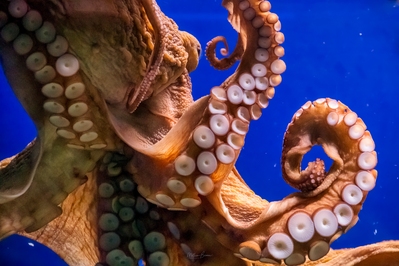 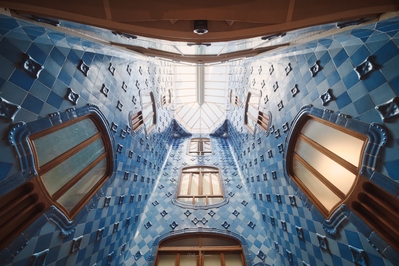 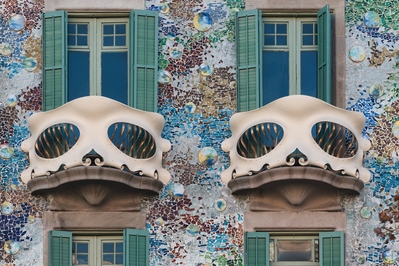 Barcelona hosts several annual fiestas which are unique to Catalonia. These are the most notable from a photographer's perspective.

The Cavalcada de Reis takes place on January 5. It is a float parade of the Three Wise Men, geared towards families and kids.

The Festes de Gràcia is a Catalonian festival held around the middle of August each year to commemorate the Assumption. Expect street decorations, fireworks and live music. Later that month is the Festes de Sants which is similar to Gracia's event.

Sant Jordi is a festival of roses, held on April 23. Traditionally men give women roses and women give men books. It is one of the most popular celebrations in Catalonia and you can expect to see roses on display throughout the city.

Revetlla de Sant Joan is the midsummer solstice celebration celebrated on 23rd June every year, and is notable for its fireworks. Most of these are amateur displays, so you may wish to find an elevated cityscape viewpoint for this, since the locations cannot be predicted.

La Mercè is held on September 24 whose main attraction is a parade of huge papier maché figures. You may also see the 'castellers' who form human towers, and live music events. Barcelona-El Prat International Airport is a major transport hub and is very well connected to other European destinations, plus many intercontinental destinations. There are two terminals, T1 and T2, linked by a bus shuttle (every 5-7 min, travel time 12 min). Several options are available to reach the city centre such as bus (Aerobus), train (RENFE R2 every half hour) or metro (line 9).

Getting around Barcelona is easy thanks to its excellent Metro system. Metro operating hours are typically 0500 - 2400 with later services at weekends. Trains are fast and reliable, as little as two minute intervals at peak times. Make sure to check the metro times if you're planning early or late shooting.

Barcelona is not an ideal city for driving if you are not already familiar with the city - it's also expensive to park.

Barcelona is a major destination for Mediterranean cruise ships, in fact some cruise holidays use the port of Barcelona as the embarkation point. The city is noticeably busier on days when cruise ships are docked as several thousand extra tourists join the flocks of tourists, concentrated in the Gothic Quarter and La Rambla. The Gothic Quarter is heaven for any architecture photographer - picturesque alleyways, classical buildings and cobbled streets await you. Highlights include the Temple of Augustus, Basilica of Santa Maria del Mar and Barcelona Cathedral. This is the tourist heart of the city where throngs of people are funnelled through narrow streets - it's rarely a good idea to photograph here during the day unless you're looking to capture hundreds of fellow tourists too. However the early morning can be very productive.

Barcelona boasts two world-class family attractions in the form of Zoo Barcelona and Barcelona Aquarium - both are great days out with a family offering ample shooting opportunities. If you want to explore beyond Barcelona, we have 127 photo spots that you can visit in Spain.