Top places to photograph in Barcelona in 2022

These are the very best Barcelona Instagram spots, curated by the PhotoHound team. If you've got limited time here, these are the must-see locations to shoot while you're in Barcelona! 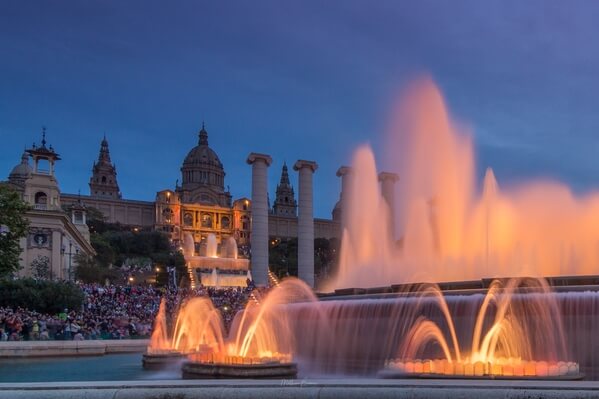 The magic fountain is a spectacular display of colour, light, motion, music and water acrobatics. It performs every night
Learn more about Magic Fountain of Montjuïc 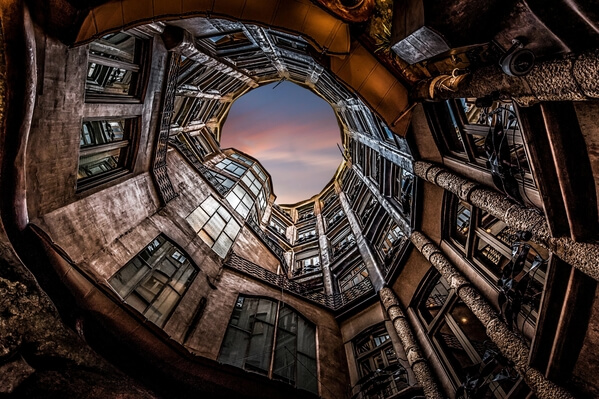 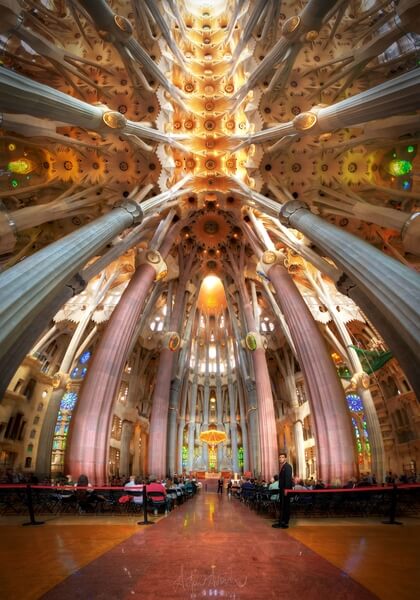 A large unfinished Roman Catholic minor basilica in Barcelona. Very beautiful from any angle. There are quite long queues to get inside almost any time of the year, so best would be to buy tickets online and set aside a few hours for a visit - expect to stay for at least 1 hour in the queue.
Learn more about Sagrada Familia 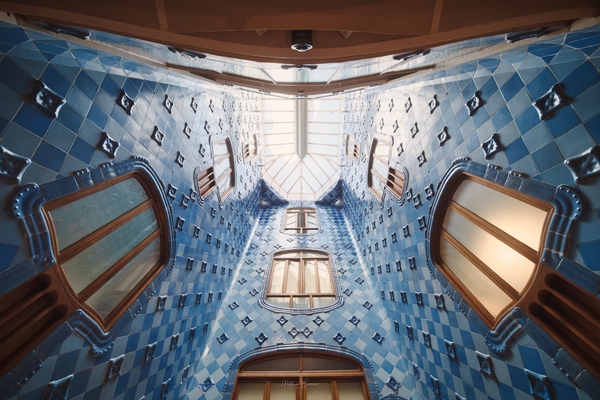 One of Antoni Gaudí's most famous buildings, and is considered one of his masterpieces. A remodel of a previously built house, it was redesigned in 1904 by Gaudí.
Learn more about Casa Batlló - Interior 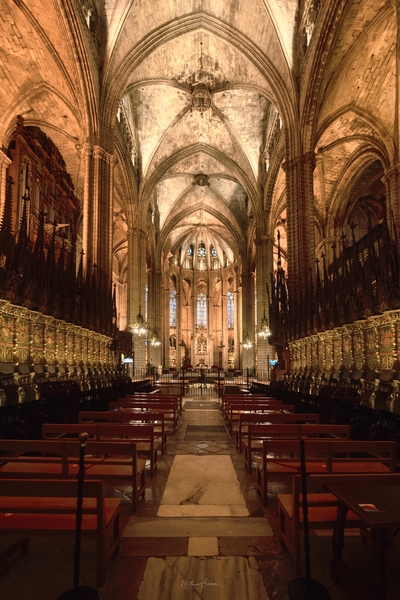 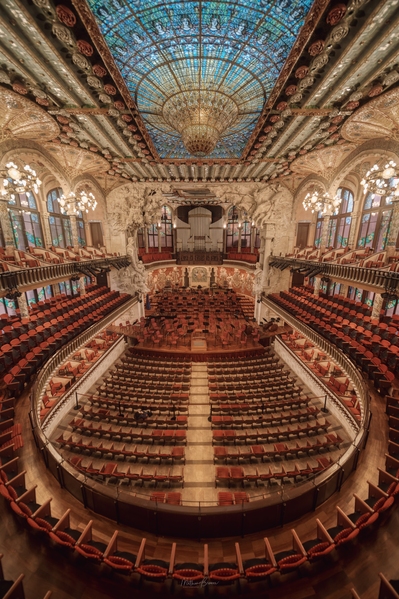 The Palau de la Música Catalana in the centre of Barcelona is one of the most beautiful concert venues in the world. It was designed by Lluís Domènech i Montaner. Construction of the Palace of Catalan Music started in 1905 and the concert hall was completed in 1908 and in 1997 it was declared by UNESCO as a World Heritage Site. It is a truly extraordinary building that should be on any architecture photographer's bucket list. Self-guided tours are available all year round.
Learn more about Palau de la Música - Interior

We hope you enjoy photographing these great Barcelona Instagram locations. We love seeing your images of the most Instagrammable places in Barcelona, so make sure to share your images on PhotoHound and tag us on Instagram @photohound and hashtag #photohound for a chance to be featured.