Top places to photograph in Prague in 2023

These are the very best Prague Instagram spots, curated by the PhotoHound team. If you've got limited time here, these are the must-see locations to shoot while you're in Prague! 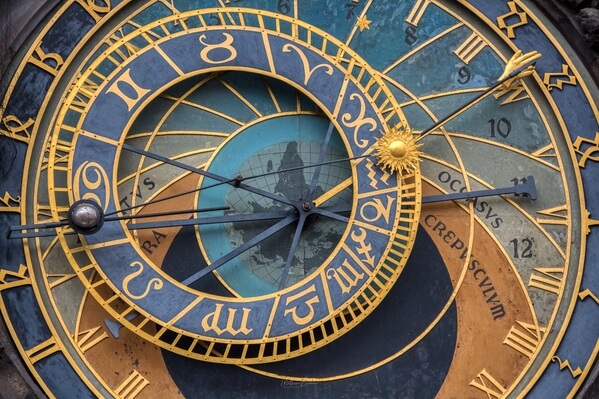 A medieval astronomical clock, first installed in 1410, making it the third-oldest astronomical clock in the world and the oldest one still operating. Four figures flanking the clock are set in motion on the hour
Learn more about Astronomical Clock

The Žižkov Television Tower is a transmitter tower built in Prague between 1985 and 1992, designed by Václav Aulický and the structural engineer Jiří Kozák.

In 2000, sculptures by Czech artist David Černý of babies crawling up and down were attached to the tower's pillars as a temporary exhibition. In 2001 these were permanently added in an installation called Miminka.
Learn more about Žižkov Television Tower 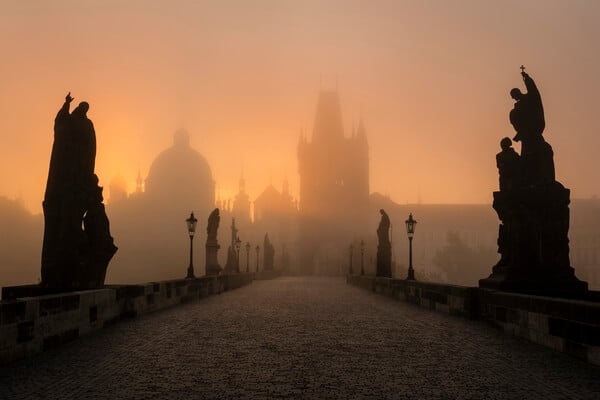 Charles Bridge is one of the most famous sightseeings of Prague. It was build in 1357 by the emperor Charles IV. and it replaced the old Judith Bridge.
Learn more about Charles Bridge 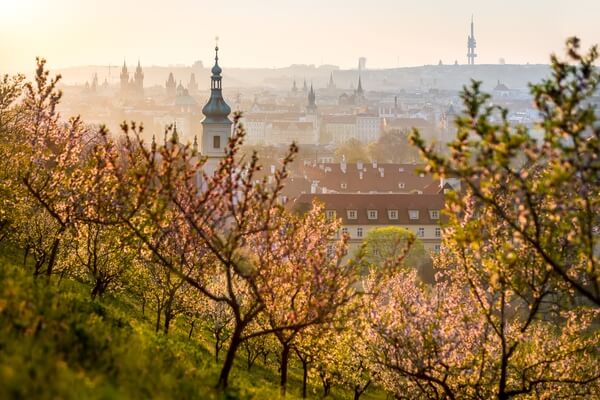 Petřín is a hill in central Prague rising 327m above the sea level. Atop of the hill is an observation tower, but even the orchards on the eastern side of the hill offers many nice views of the towers of Prague.
Learn more about Views from Petřín hill 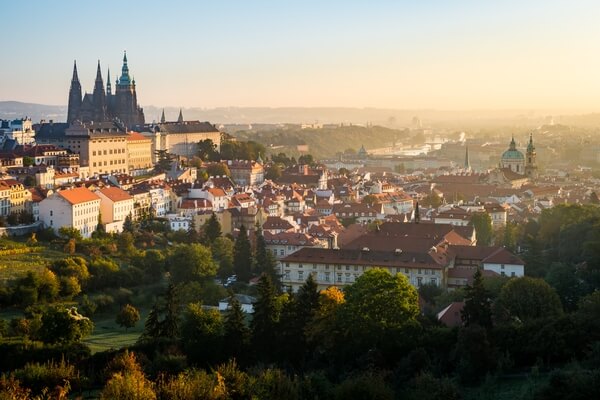 View from the Strahov Monastery 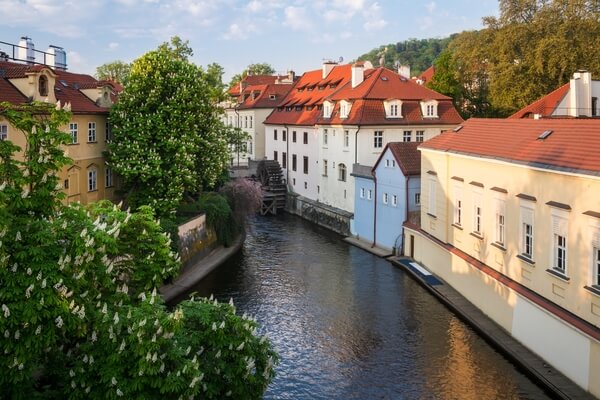 Certovka river from the Charles Bridge

Čertovka is a water canal in Prague Lesser Quarter. Sometimes it is called a Little Prague Venice, due to the resemblance to Venice canals.
Learn more about Certovka river from the Charles Bridge 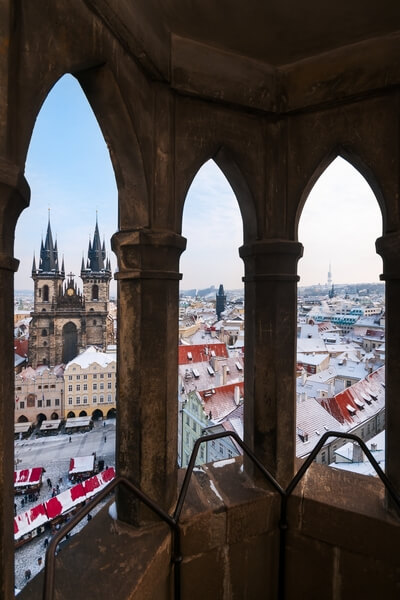 Since the assassination of John Lenon in 1980 this wall is a source of graffitti art, often overpainted on daily basis.
Learn more about Lenon Wall 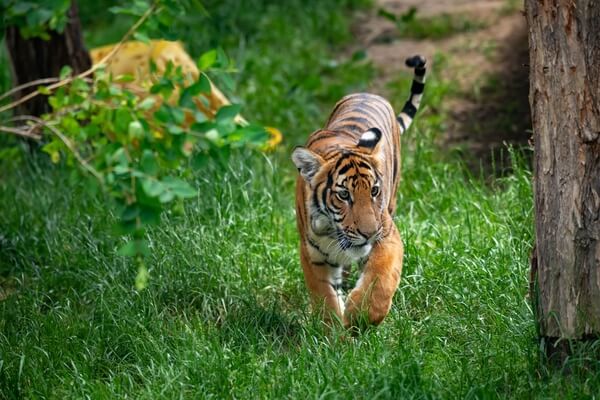 Prague Zoo covers an area of over 0.5 square kilometers in which it houses more than 4 thousand animals of over 650 species, including a large number of those listed as threatened. It is considered one of the best zoological gardens in the world.
Learn more about Prague ZOO 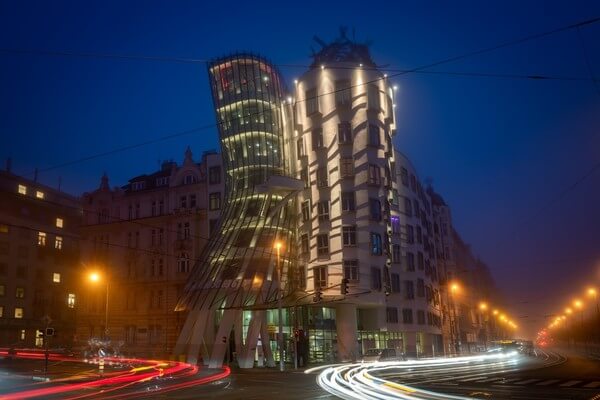 Dancing House (or also Fred and Ginger) is a deconstructivist (or "new-baroque") building built on the Rašín Embankment in 1996. It was very controversial at the beginning, standing among the Baroque, Gothic and Art Nouveau buildings, but became a very popular spot since.
Learn more about Dancing House in Prague

We hope you enjoy photographing these great Prague Instagram locations. We love seeing your images of the most Instagrammable places in Prague, so make sure to share your images on PhotoHound and tag us on Instagram @photohound and hashtag #photohound for a chance to be featured.